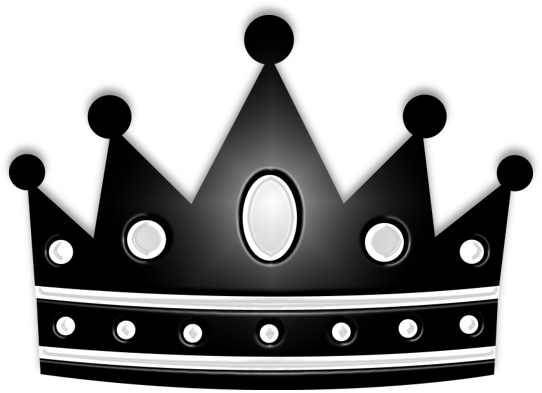 King of Sunshine Productions is a Manchester based indie, passionate about entertaining, engaging and diverse programming and is headed up by Managing Director, Sohail Shah.

Since setting up in 2019, King of Sunshine Productions has scored commissions with ITV, Channel 4, Channel 5, UKTV, and has consulted on the Comic Relief Christmas Pantomime for the BBC.

With 20 years’ experience in the industry, Sohail specialises in factual entertainment, factual and popular culture programming; and has credits on all 5 UK terrestrial channels and numerous digital channels worldwide.

Whilst Commissioning Editor for BBC Entertainment, Sohail commissioned and executive produced programmes across all four BBC channels and sat on the European Business Unit as the UK representative dealing with all connected Eurovision programming. His shows included QI, The Graham Norton Show, The Apprentice You’re Fired, The Eurovision Song Contest, National Lottery Stars and Take That These Days On Tour.

Alongside commissioning & production, Sohail has been a successful Head of Development, heading up development departments for BBC Studios, ITV Studios, STV Productions and October Films amongst others.

Since 2018, Sohail has also been a Non-Exec Director for Elstree Film and TV Studios, helping the world-famous studio to expand; culminating in the launch of the brand new ‘Platinum Stages’ in 2022. He has also served as part of the Edinburgh Film and Television Festival Advisory Board several times, as well as being a committee member for the ‘Ones To Watch’ and ‘The Network’ Talent Schemes which take place during the annual media event.

We are thrilled to announce that King of Sunshine will be working on two new projects with the quirkiest couple on TV, Jon Richardson and Lucy Beaumont.

We will be producing the next two series of 'Meet The Richardsons' for Dave and UKTV. Once again starring Jon and Lucy, and co-written by Tim Reid. The next series is currently in production featuring the usual amount of celebrity cameos, with a TX of early 2023. We'll see just how peculiar life is for a showbiz couple from the North!

And if you thought Jon and Lucy 's relationship was interesting, get ready for our new Channel 4 series 'Jon & Lucy's Perfect Couples' (w/t). In this new show, our hosts will turn the tables on other showbiz couples by setting them challenges, quizzing them on everything and generally seeing exactly how well suited they are. Coming to your screens in late 2022.


Click the pics below for more info on both shows!

We always love to hear from you, and are actively looking for development assistant producers and researchers for 2022.

If you are experienced in development, or have any sunny thoughts, please do get in touch!

*Please do not send speculative scripts , as we do not accept unsolicited works, or those without representation. Thank you*